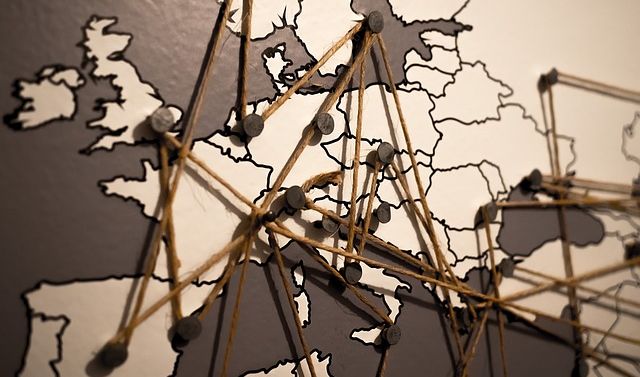 The Apostille is a certification which confirms the authenticity of an official document through authentication of legal quality and signature of the official who signed that; it aims to replace legalization at the embassy of the country to which the document is to be submitted.

The Apostille is necessary in order to obtain the recognition of an official document (like the Judgment of a Court, a certificate of residence, a marriage certificate, a criminal record and similar) in a foreign country.

It was introduced with the Hague Convention of 5th October 1961 and is valid in all countries that have signed or joined the Convention.

Therefore if, for example, a person needs to validate a certificate in Italy or an Italian Embassy and lives in a country that has joined the Convention, he does not need to go to the Italian embassy and request legalization, but he can go to the designated internal authority of his own country and obtain the annotation of the Apostille on the certificate.

Until now the legalization by mean Apostille was also requested on official documents issued within the European Community, but starting from 16th February 2019 the EU Regulation No.1191 of 2016 establishes the exemption from the Apostille for public documents issued by the authorities of an EU country that certify the following facts:

This exemption does not apply to:

Therefore if an official document is issued outside the European Community (like i.e. the USA or Brazil) the legalization through the Apostille remains mandatory.